Isabella’s handmade wedding ring, on the hand of one of her descendants, and luckenbooth brooch (1772-1783, Inverness) which is initialled with her initials. Kept by the family, not on display.

Isobel /Isabella MacTavish was born at Ruthven on 3rd January 1760 and was baptised there on the following day, 4th January 1760 (OPR Birth 096/A 10 21 Dores).  Her parents were John MacTavish and Anne MacKenzie, who were both servants to the Fraser of Balloan.  They contracted to get married on 25th May 1753 and were married on 4th June 1753 at Ruthven (OPR Marriages 096/A 10 98 Dores). There are a few possible people in Inverness birth registers which could be them, but no way of knowing for sure.  John and Anne had two more daughters – Anne in 1762 and Elspeth in 1763.

There is variation in the spelling of all of their names due to the fact they all most likely spoke Scottish Gaelic as their first language, so their names by which they were called would have been:

Map accessed from PastMap, http://www.pastmap.org.uk in 2018.  Malcolm’s birthplace circled in yellow, Isabella’s in red. One of their marital homes is circled in blue.

**: Thomas is not listed on the Scotland’s People website but is on most of the Ancestry family trees.

***: Mother is not recorded, just Malcom (sic) as the father. This was along with several other un-named births.  It is unknown at present whether this refers to a stillborn child, hence the lack of name, or was written by a (lazy/forgetful) minister.

Some of these children are buried in Dores churchyard together;

John was apparently know for his skills as a bard (as well as farming at Cuderash with his brothers).

The family moved to Cuderash, near Kiltarlity in 1828 (during the Clearances).  Cuderash, on the west side of Loch Ness, is not easy to farm.  The land is incredibly different from the fertile east side of the Loch and is rocky and inhospitable.  The Highland Historic Environment Record  has some excellent images of the ruined houses in which Isabella and some of her children lived and farmed.  Here is the record for Easter Cudrish

and here is the record for Wester Cudrish.

The 1841 census (Census 101/4/7, page 7 of 13) lists Isabella as an eighty year old as the first resident at Cuderash, living as a pauper. It looks like the word ‘pauper’ was added at a later date.  She appears to have been living in a house with her eldest child, Elspite/Elizabeth (who was recorded as being 50 but was actually 55 at the time!) and a six year old Isabella, next door to the Shaw family (the man being described as a labourer), and then her sons Thomas, Tavish and John and their families.  As Malcolm did not appear on the census with them, and there is no record of his death, it is presumed that he died between 1828 and 1841 (annoyingly the Kiltarlity kirk session minutes are missing for this period of time so they couldn’t be checked either).  Isabella was not on the 1851 census.  Neither Malcolm nor Isabella are buried in any of the local churchyards, so part of me does wonder if they are buried somewhere at Cuderash. 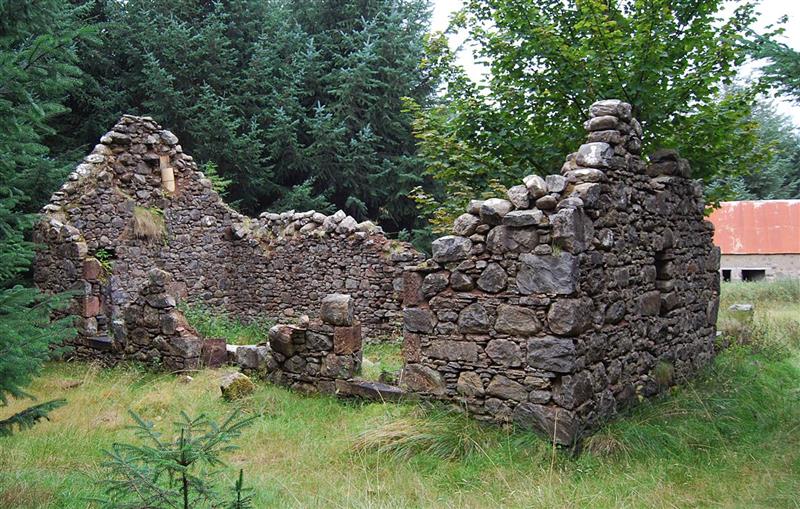 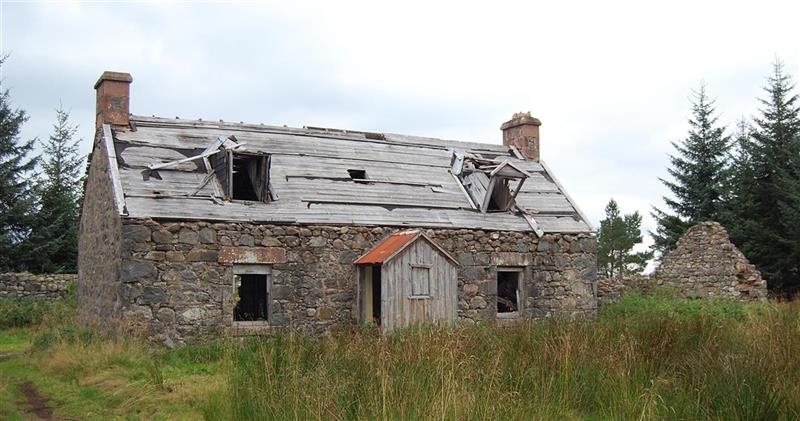 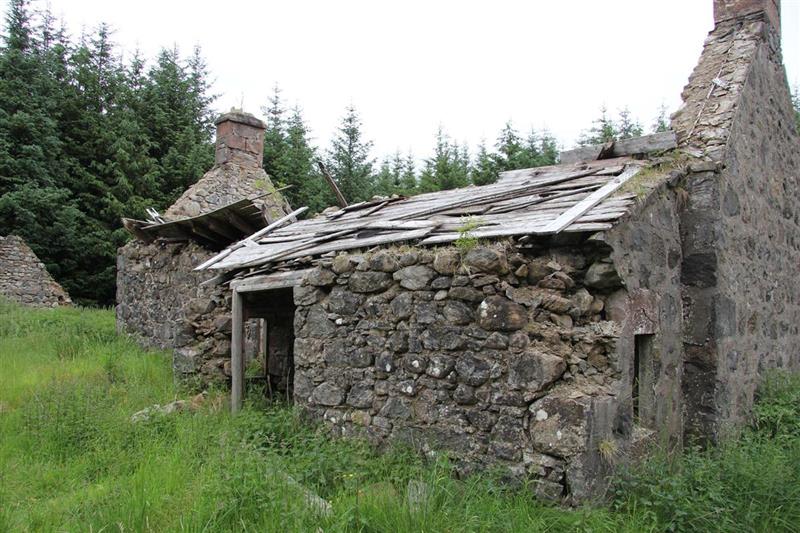